The Manor House at Celtic Manor 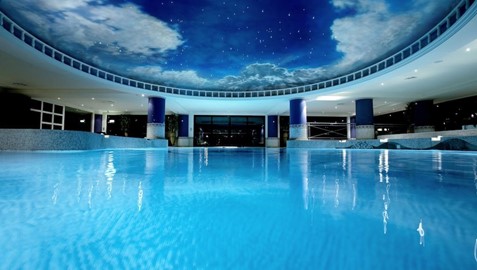 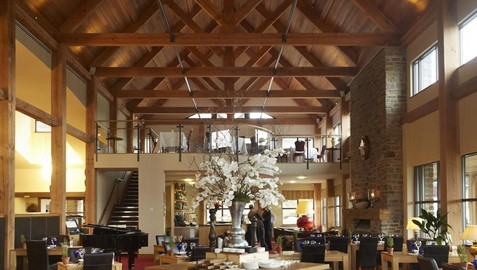 Former host of the 2010 Ryder Cup golfing competition, this award-winning resort is set on 2000 acres of parkland in the Usk Valley.

It comprises a 5-star hotel and a historic 19th-century manor house as well as the coldra court two minutes off site.

MORE ABOUT THE HOTEL
1 Night, 2 Rounds

Set within 2000 acres of parkland in the beautiful Usk Valley, this historic 19th-century manor house features original features such as wood-panelled walls and a sweeping wooden staircase.

The Manor House at Celtic Manor offers 65 traditionally-styled guestrooms, each of which has been updated to offer a range of modern comforts, whilst still retaining the original character of the property.

Guests can dine in the on-site AA Rosette restaurant, which is has direct access to the larger resort hotel. This features additional facilities such as 2 health clubs and spas, 3 championship golf courses and an outdoor play area for children. 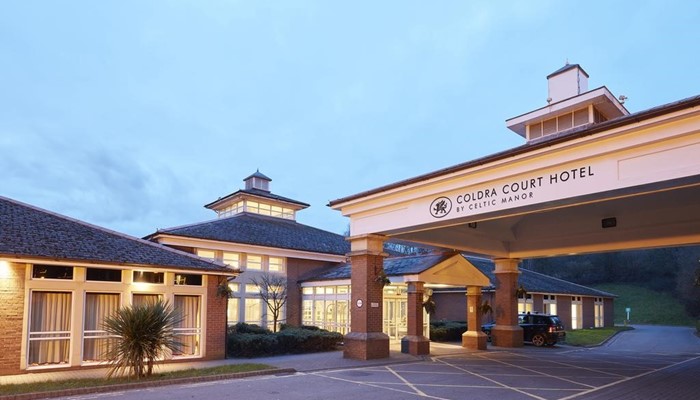 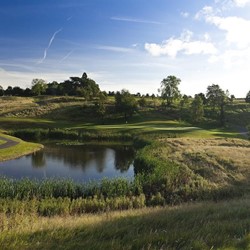 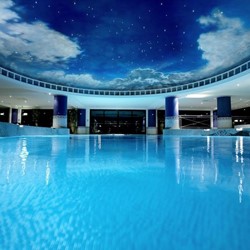 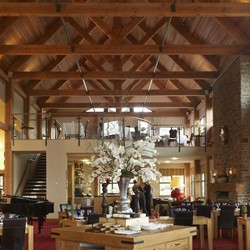 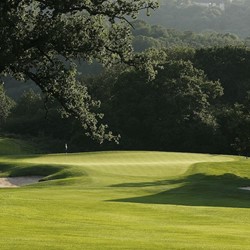 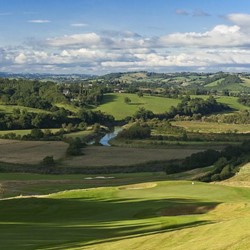 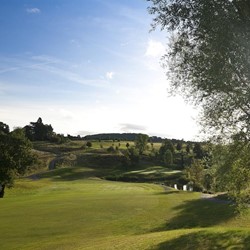 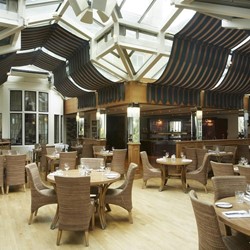 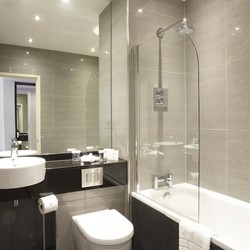 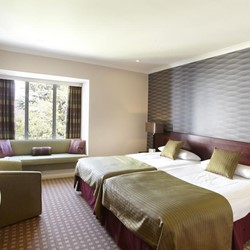 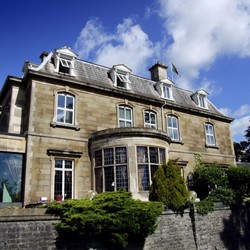