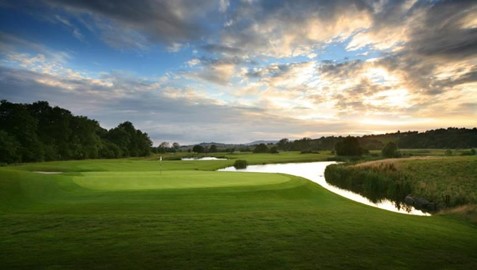 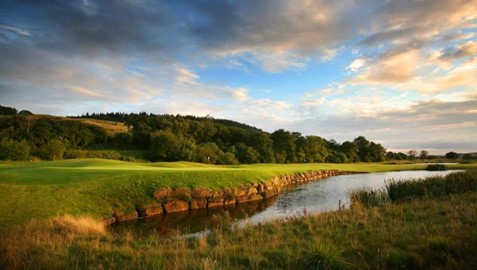 Former host of the 2010 Ryder Cup golfing competition, this award-winning resort is set on 2000 acres of parkland in the Usk Valley.

It comprises a 5-star hotel and a historic 19th-century manor house as well as the coldra court two minutes off site. Voted Europe’s Best Golf Hotel 2015 in the World Golf Awards, Celtic Manor offers the ultimate year-round golfing getaway and is one of Europe’s finest golfing destinations.

There is the award-winning Forum Spa, as well as 6 restaurants and 3 championship golf courses. There are 2 adventure golf courses and the treetop adventure course Forest Jump. Clay pigeon shooting, fishing and mountain biking can all be arranged.

The Celtic Manor Resort features a range of facilities to ensure the success of guests’ business events and special occasions. These include a comprehensive convention centre and exhibition hall, 31 function rooms and 5 restaurants. Rooms all have a TV with satellite channels, and there is a 24-hour front desk. Free Wi-Fi is available in public areas. 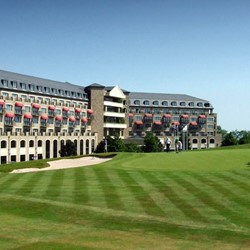 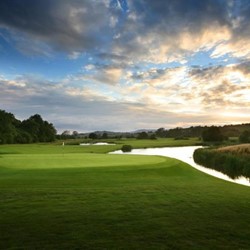 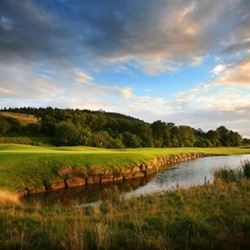 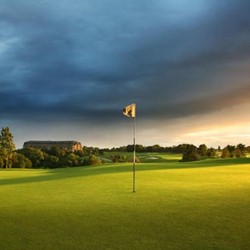 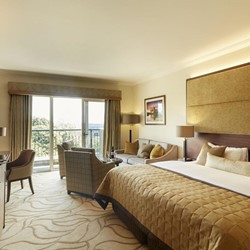 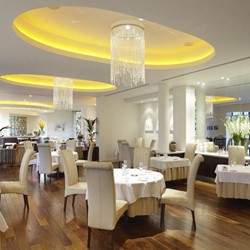 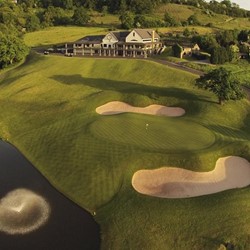 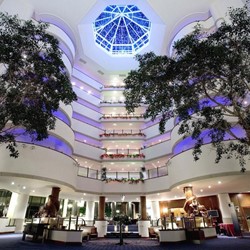 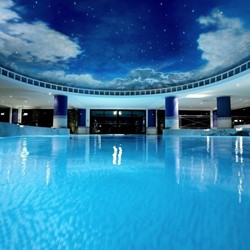