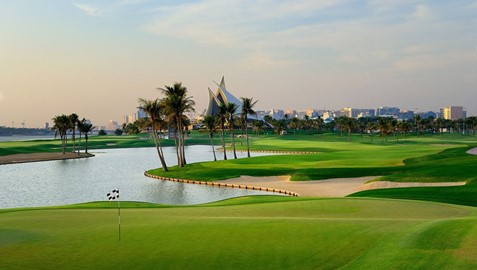 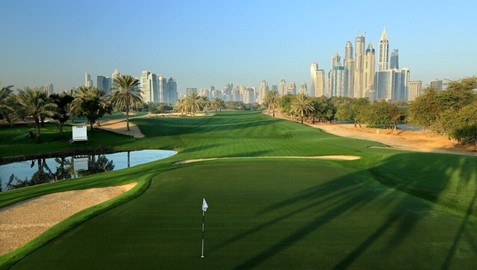 Opened in 1978 as one of the first 5-star hotels in the city, Sheraton Dubai Creek Hotel & Towers makes your stay in Dubai more comfortable than ever, whether for leisure or business.

The hotel is located within walking distance of Dubai Metro, which accesses the whole city: to Bur Dubai in 3 minutes, and to the Burj Khalifa and Dubai Mall in 15 minutes. Free shuttle service is also available to Dubai Mall.

Offering a prime location in Deira on the banks of the Dubai Creek, this recently renovated, 5-star hotel has rooms with floor-to-ceiling windows overlooking the creek and the city.

All of the rooms at the Sheraton Dubai Creek Hotel & Towers include LCD TVs with DVD players and satellite channels.

Sheraton Fitness programmed by Core Performance includes fitness equipment supplied by TechnoGym, a sauna, steam room, and massage treatments. The gym looks out over the swimming pool and children’s pool.

The Sheraton Dubai Creek Hotel & Towers is just 1.9 miles from Dubai’s famous Gold and Spice Souks. Shopping malls including BurJuman and Deira City Centre Mall can be reached in less than 15 minutes by car.

Dubai Creek Golf & Yacht Club opened in January 1993 to world acclaim and since then it has been host to numerous tournaments and events, including the Dubai Desert Classic on two occasions. The course record of 63 is jointly held by Lee Westwood and Darren Clarke.

A round of golf at the sporting oasis in the heart of the city has a distinct aura of a delightful journey across the fabled landscape of Dubai, a city that thrives in all seasons. Well-groomed fairways lined with date palms and coconut trees, attractive water hazards and shrubbery lends a tropical air to the Club's 18-hole, par-71 championship course that rolls into thousands of undulating yards.

The par 71 course that measures 6,967 yards is a memorable journey from the first tee to the 18th green. The superbly manicured fairways are undulating, demarcated by mounds, date and palm trees, and most other times by water. Apart from the Creek, which comes into play on at least four holes, several artificial lakes add to the beauty and difficulty of various other holes. 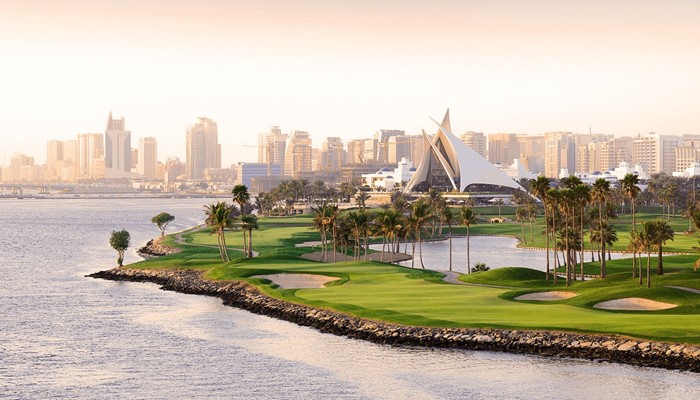 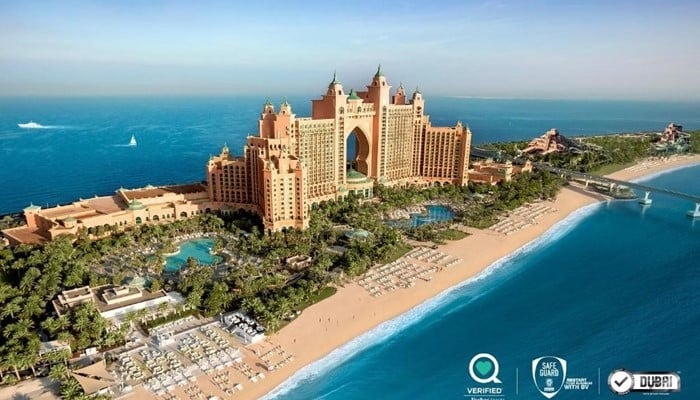 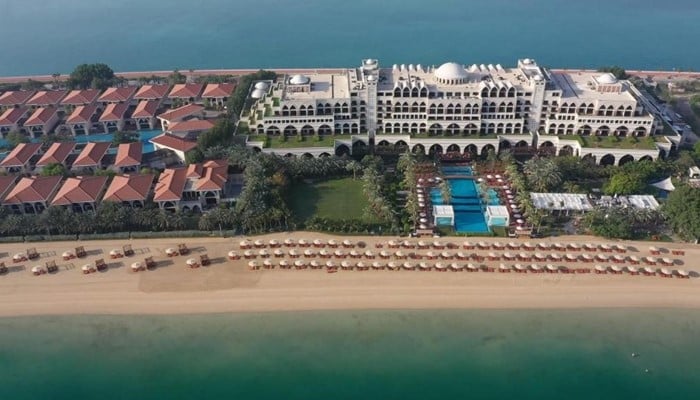 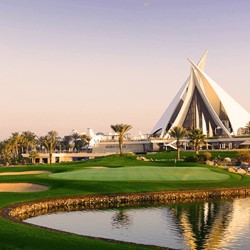 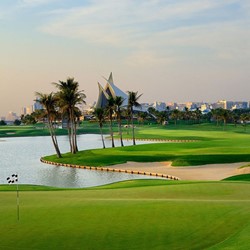 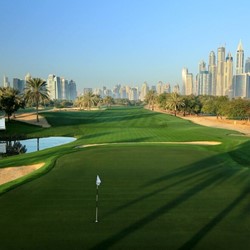 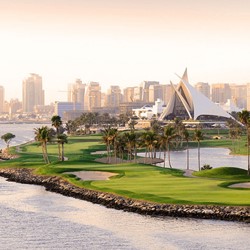 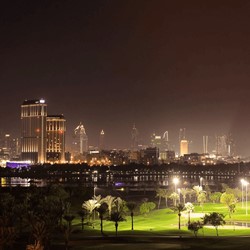 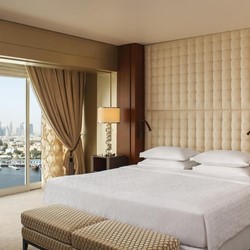 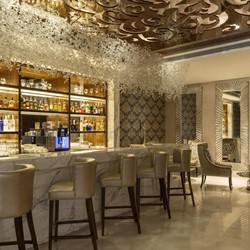 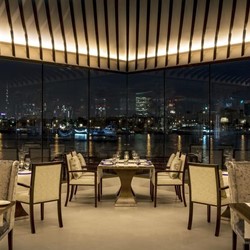 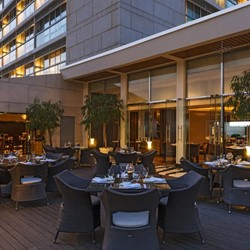 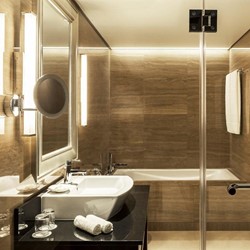 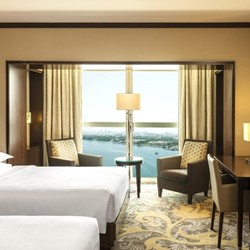 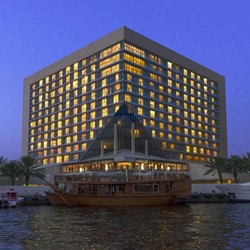 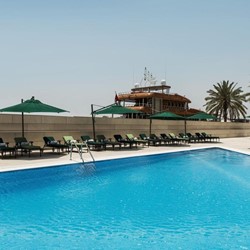 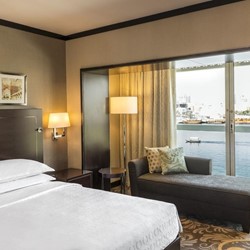 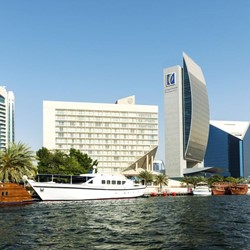