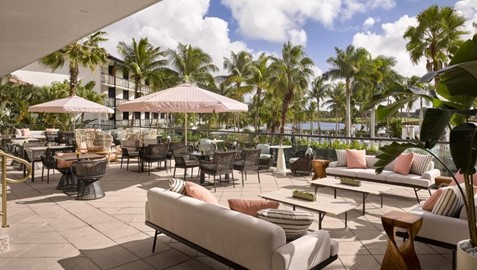 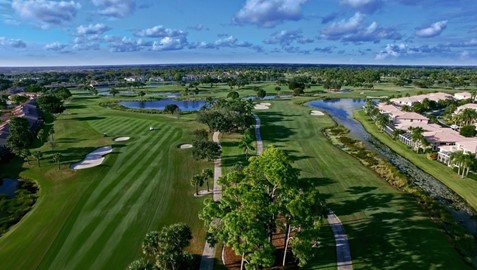 PGA National Resort & Spa has long been a place of legendary moments.

At this Palm Beach destination, luxury is always the standard, golf is never considered just a game and together the two create an enviable lifestyle in a setting that embraces the best Florida has to offer. Anchored by five championship golf courses, and renowned throughout the world as Home to the PGA Tour’s Honda Classic and the legendary Bear Trap, PGA National also boasts a world-class destination spa.

MORE ABOUT THE HOTEL
5 nights and 3 rounds of golf

Boasting 90 holes of championship golf, this luxurious resort and spa is nestled in the heart of the prestigious Palm Beach Garden community, and provides unrivaled facilities and first-class services.

All guestrooms include 42-inch flat-screen TVs and iPod docking stations. A small refrigerator and coffee-making facilities are provided, as is a private bathroom equipped with a hair dryer.

With 5 championship golf courses, including the famed Champion Course, along with a full-service European spa, professional golf lessons and 19 tennis courts, there is something for everyone at PGA National Resort & Spa.

Guests at the PGA Resort can take advantage of the refreshing salt mineral pools, relax with a yoga class from the health club, or enjoy a gourmet meal from one of the 7 on-site restaurants.

Juno Beach is 16 minutes' drive from PGA National Resort & Spa while The Gardens Mall is 12 minutes' drive. Palm Beach International Airport is 15.2 miles from the property.

Originally designed by Tom and George Fazio for major tournament play, The Champion course at PGA National Resort & Spa was redesigned by Jack Nicklaus in 2014 and hosts the Honda Classic each spring on the PGA Tour.

Named after its designer, Arnold Palmer, this course is one of the more forgiving at PGA National Resort from tee to fairway, known as a risk/reward game. The open fairways and larger “Champion Bermuda” greens can be quite accommodating and invite players to take a chance if they dare – as golfers are not overly penalized for missing the fairway or primary rough on most holes here.

Named after the immortal Gene Sarazen, the first golfer ever to win the professional Grand Slam, "the thinking man's course" is the ultimate test of accuracy and precision. Designed by Tom and George Fazio, The Squire is the shortest and most exacting of the courses at PGA National Resort. Accuracy with fairway woods and long irons is tested on many tees, and the new smaller "Emerald Bermuda" greens demand precise approach shots.

PGA National Resort is proud to present the new Fazio course. The Fazio is a reinvention of The Haig, PGA National Resort & Spa's original 18-hole course that opened in 1980. The Haig was designed by George and Tom Fazio in tribute to five-time PGA champion Walter Hagen, and its renovation is being led by third-generation designer Tom Fazio II, who emphasized modernizing the course layout.

Designed by Karl Litten, The Estates course presents an enjoyable mix of challenging and docile holes. The course sets up for any level of player as it is one of the shorter courses at PGA National Resort & Spa. Where golfers are tested is in the formidable placement of fairway bunkers and water hazards. 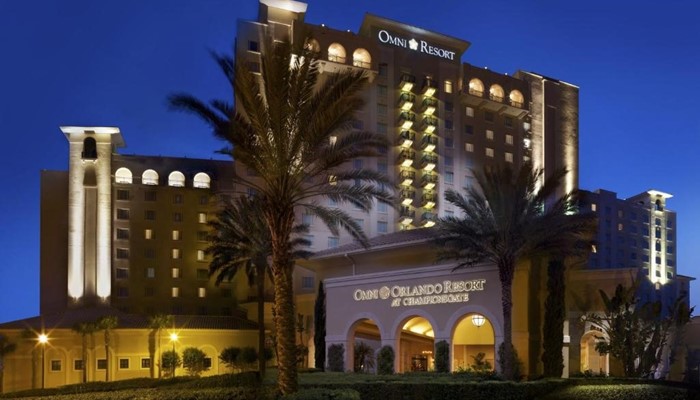 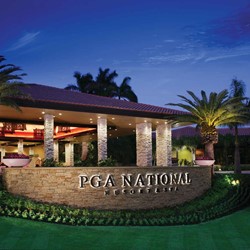 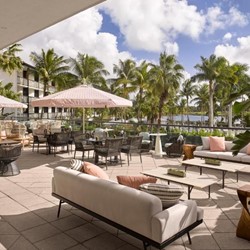 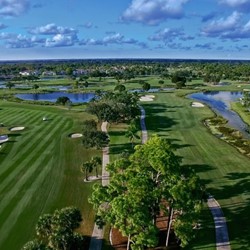 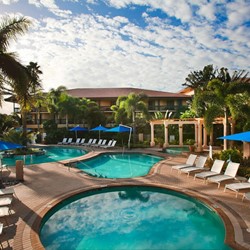 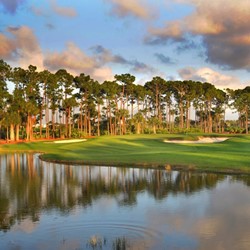 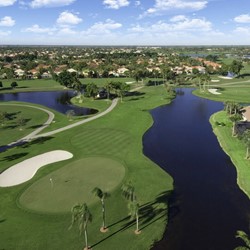 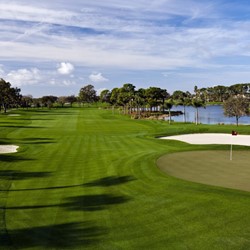 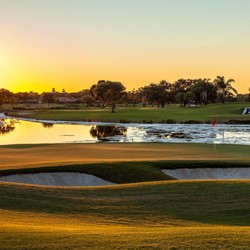 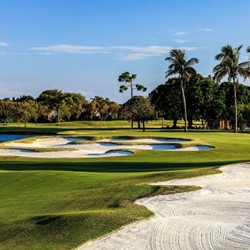 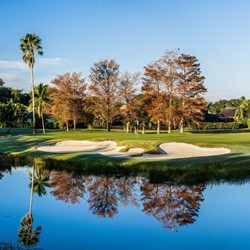 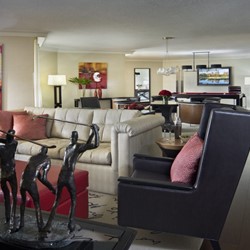 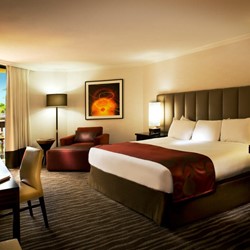 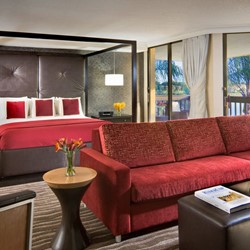 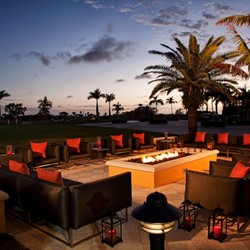 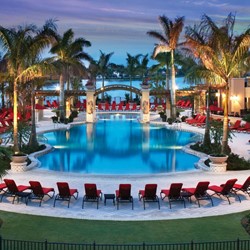