The Vila Gale Nautico hotel is the ideal place for a group all inclusive offer! This hotel is located in Armacao de Pera, and is very clise to the town's centre and only a few minutes from the beach. Enjoy great nightlife and Championship golf, while staying the the heart of Armacao de Pera.

MORE ABOUT THE HOTEL
3 Nights, 2 Rounds

All the air-conditioned rooms have been redesigned in a nautical style. Each one has a TV with multilingual channels and an en-suite bathroom with a shower.

Included in the price are the continental breakfast and international dishes at Bolina Restaurant, plus snacks at the pool bar. The Mayflower Bar offers cocktails and local wines.

It is one of only a few courses in the world with 18 sets of tees and fairways, but with 27 greens. This means players are able to enjoy the same course time and time again with slightly different challenges. Holes 1 through 4 and 14 through 18 have two greens each, and your approach to each hole will vary depending on which greens are in play.

Even though this course has hosted the Portuguese Ladies Open on a number of occasions, Pestana Gramacho is well-known as a championship course that is playable for all abilities, even those with a very high handicap.

Apart from the fantastic design, Fream and Price managed to incorporate the traditional landscape into the layout by using the natural stone outcrops, historical dry stone walling and existing ancient trees, along with some artfully sculpted lakes and bunkers.

Experienced golfers will certainly know that they have played a superb golf course with its testing par of 71 and a tiger tee length of nearly 6,700 yards.

The Vale da Pinta is a fantastic parkland course, measuring 6,728 yards. Like the resort's further two courses, it was designed by Ron Fream, a highly regarded American golf architect, and features a number of lakes which are as testing as they are beautiful.

Since opening in 1992, the course has established an excellent reputation, culminating with the award of a European Seniors Tour event in November 2007. The Pinta Course, despite not being the oldest when compared with local favourites like Penina, is fast becoming one of the most desirable and admired courses to the west of Vilamoura. 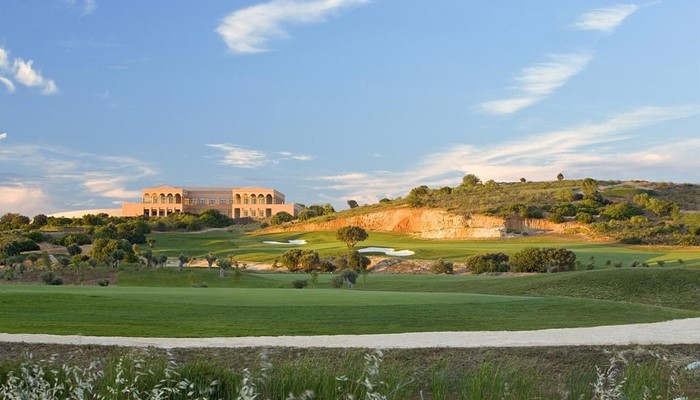 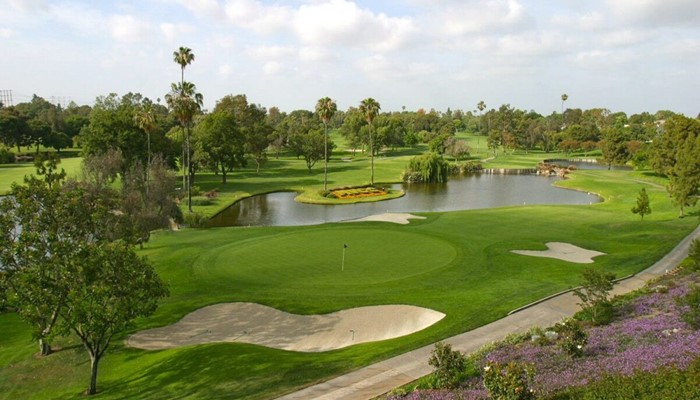