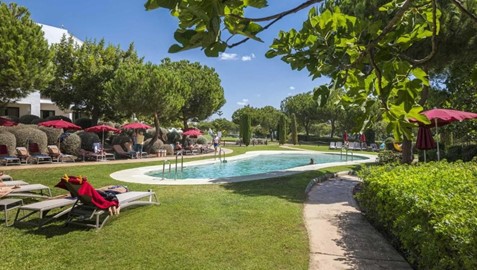 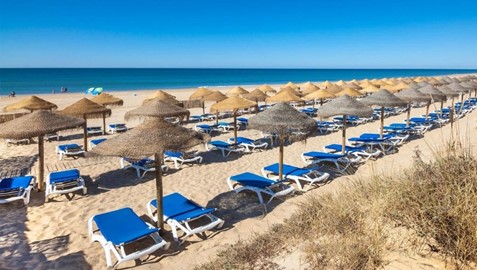 This ecological hotel is situated on the Costa de la Luz, next to the natural setting of Río Piedras. Featuring sea views, this property has a spa, swimming pools for adults and children, and a large sun terrace.

Fuerte El Rompido is set next to the El Rompido Golf Course. The hotel offers a free boat transfer to an unspoilt beach, 800 m away. There is also a free indoor pool and exterior hot tub. The hotel also has a children's club for guests aged from 4 to 12, with a wide range of activities and entertainment.

The hotel offers a range of daily activities, a spa, and cocktail-making workshops. You can also participate in olive oil-tasting sessions or flamenco classes. There is a shallow pool for children, plus 2 parks for them, and a swimming pool for adults. Private parking on site is possible for an extra charge, subject to availability.

In 2003, Alvaro Arana put together a beautiful course featuring pine trees and orange groves on wonderful parkland turf. Just like it's neighbour, the North Course, the nearby marshes play a prominent role in the backdrop of this course and add to the character of the track. The South course is one that rewards accurate and clever golf, thinking your way around the course and playing conservative golf will put you in good positions to make a score.

The rolling terrain has some slight but beautiful elevation changes as you move through the course. The South at El Rompido Resort reserves its most spectacular feature to the very end. The 17th and 18th tees sit on a pontoon so you can play your tee shots over the marsh and onto the fairway beyond. This course is so much fun but those final two tee shots really leave you with a great impression of the place.

The inception of the North Course in 2006 confirmed El Rompido's position as one of the region's golfing leaders, and is well worth a stop during your golf holiday in Andalucia. Not the longest in the world, however, it is a course for smart golfers rather than long-bombers and requires well thought-out golf shots to score well. Set in the middle of the Marismas del Río Piedras Nature Reserve amongst mature pine and orange groves The North is a joy to behold with plenty of nature to compliment the golf course.

Most of the front-9 of this course makes its way along the Piedra River marshlands. The feel of the land and the inevitable southern Spanish heat gives the course a feel reminiscent of Florida. As you play the more inland back nine, the course has an absolute gem awaiting you.

The 16th is one of the highlights of the round and the short par-3 is not one to take lightly. At only 136-yards, you would be forgiven for letting the beauty of the marsh in the background and the lack of distance put you off. However, you will need to keep your wits about you as the green is protected by two of golf’s most fearsome hazards…coffin bunkers.

Both the North and South Courses have their own extensive practice ranges that are designed by golf professionals to offer the best practice facilities. 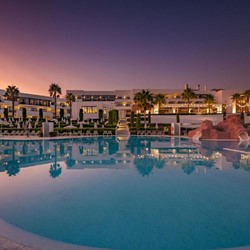 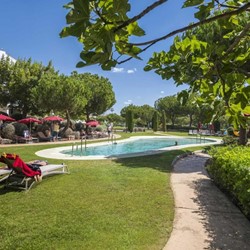 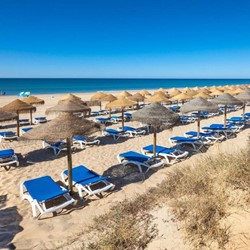 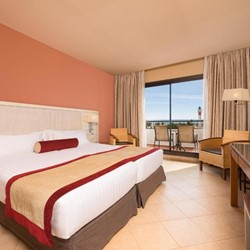 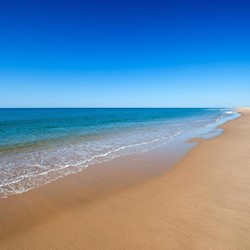 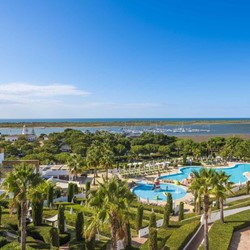