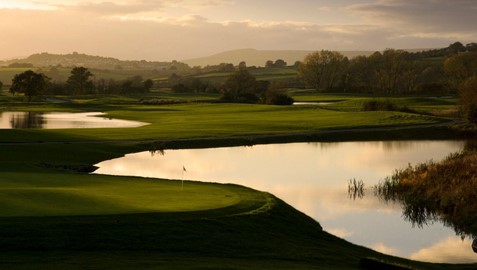 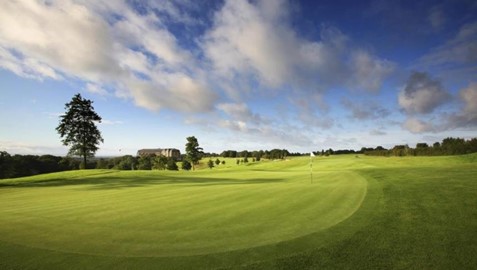 The Celtic Manor Resort is a world-class destination for golf, with three championship courses, The Twenty Ten, Roman Road and The Montgomerie, plus state of the art Golf Academy and two luxury clubhouses.

Coldra Court Hotel by Celtic Manor is located in Langstone just off the M4, on the outskirts of the city of Newport. The hotel offers a restaurant and leisure facilities, including an 20 yards swimming pool, a sauna and a steam room. Free WiFi is available throughout

MORE ABOUT THE HOTEL
1 Nights, 2 Rounds

All the rooms come with a wide-screen TV and tea/coffee making facilities. Each en-suite bathroom has a bath with overhead shower and complimentary luxury toiletries. Some rooms feature a garden view. The Smokehouse & Grill restaurant has a timber smoked oven and specialises in Southern style barbecue food. Guests can enjoy pre-dinner drinks and cocktails on the patio of The Court Bar, or grab a coffee and newspaper to relax on the sofas.

Guests are welcome to make use of the cardio equipment at the Springs Health Club.

Popular local activities include watching the rugby or football at Cardiff's Principality Stadium, which is 19 miles from Coldra Court Hotel and rugby. The horse racing at Cheapstow is 14 miles away. Both Bristol and Cardiff airports are less than 35 miles away. Newport Wetlands Reserve is just 6 miles away and guests can enjoy the wild life and fresh air. Guests can explore the Usk Valley and surrounding areas. Celtic Manor Resort is a mile from the hotel. 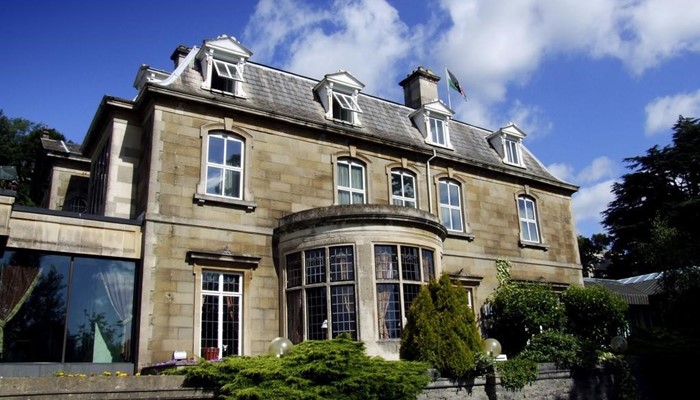 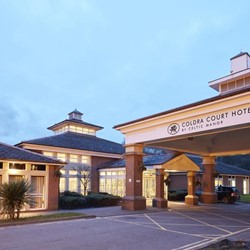 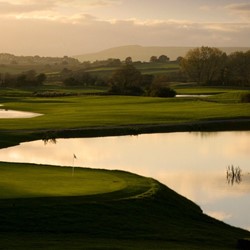 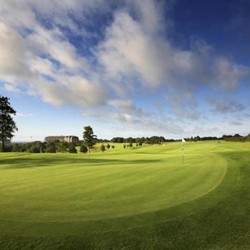 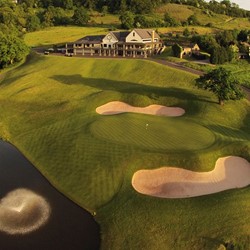 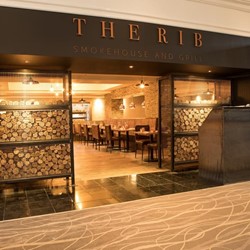 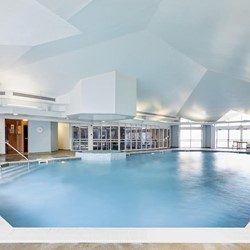 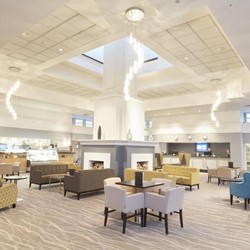 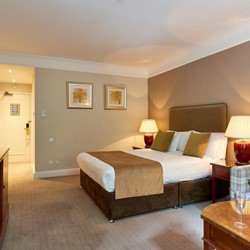 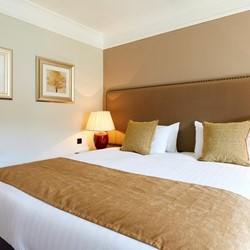